Relocation, Huddle Spaces, and Wayfinding Signage Supported by the One Partner for the Job

When Newell Brands was looking to relocate and expand their regional headquarters— twice—they relied on Diversified as a trusted design partner to quickly and efficiently transition the technology.

With just three short months overlapping the transition between the metro-Atlanta locations, this provided an extremely tight timeline for the team, especially since most work was performed outside of normal business hours to avoid disrupting Newell’s daily operations. The short timeframe necessitated increased communications between the various trades working around the clock and resulted in frequently working in spaces normally not considered “ready” for AV work.

As implementation in Georgia entered its final month, Newell engaged Diversified again to design another HQ facility in Hoboken, NJ—to be delivered not 6 months later. Diversified’s strong New Jersey presence made the continued partnership of consultant and provider a natural one.

During this time, the team installed more than 60 rooms throughout the 4 floors, including a mix of huddle spaces equipped with Smart videoconferencing technologies, digital displays and wayfinding applications at all elevator lobbies, as well as a 6×9 Interactive Planar video wall used in their “Collaboration Lab” for Retailer training events. This occurred in both locations with numerous changes and additions, plus a complex and difficult design based around remote collaboration via Skype without limiting any other collaboration platforms.

After months of dedication and collaboration, Newell Brands was thrilled to take possession of the new facilities on the same day Michael Polk and his team with Newell Brands and Jarden’s Inc. rang the opening bell of the NYSE announcing one of the largest acquisitions of the year. 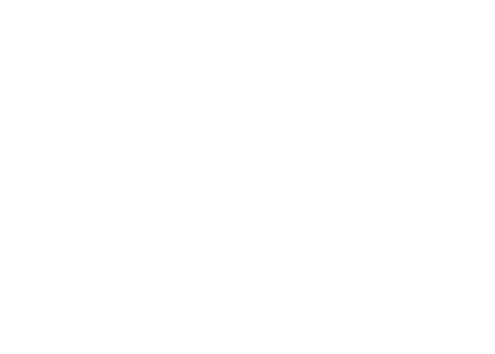 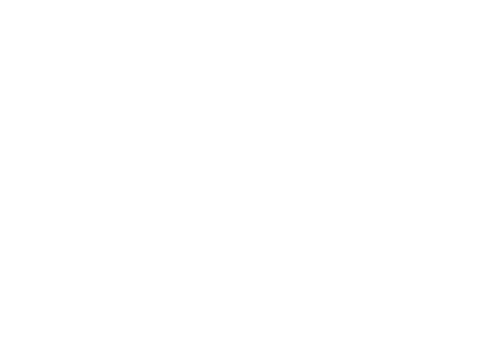