Collaboration and Teamwork, Just as Important in the Video Replay Control Room as On the Field

The spirit of collaboration was the glue that built Levi’s Stadium, the home of the San Francisco 49ers. The team that built the $1.2 billion facility in Santa Clara, California is a who’s-who in the field of sports venues including HNTB Architects, Magnusson Klemencic Engineering, and general contractors Turner/Devcon (the core construction group).

The 49ers turned to an equally impressive group to meet their technology requirements. WJHW consultants developed the tech specs, Sony provided overall project management and core equipment, Daktronics brought expertise in large venue LED displays, and Diversified provided the boots-on-the-ground integration and support equipment and systems. This was truly a group capable of handling a project the size and scope of the Levi Stadium build.

The video replay control room was designed to leverage emerging 4k technology wherever possible including:

These all fed the 4K large-screen LED display and an extensive IPTV network throughout the concourses and suites. The 4K-capable infrastructure is in place for easy upgrades and technology adds as they move forward. There’s a split control room with a “front bench” room for eyes on the game and the more graphics oriented “back bench” room across the hall.

The 49ers have an amazing, tech-forward replay control room, created through a collaboration of Diversified and other top-tier companies in the sports-venue market. 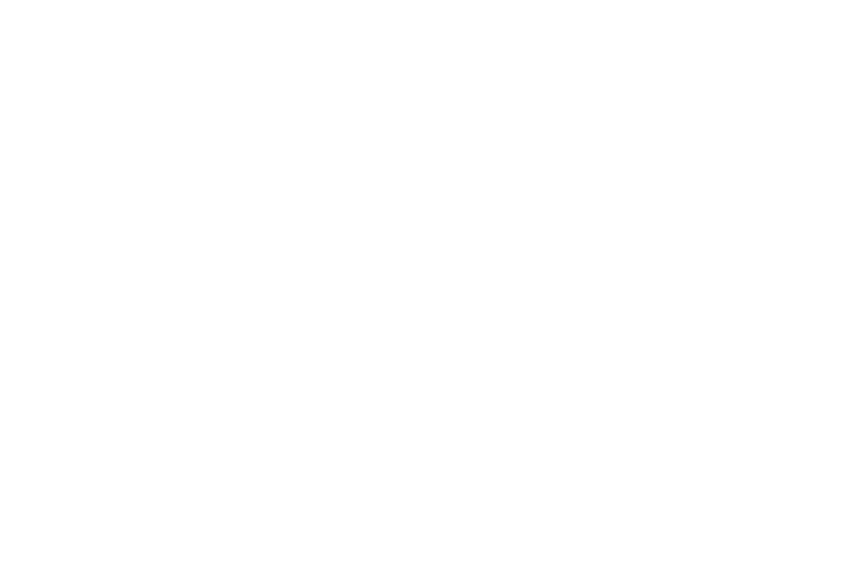 The 49ers have an amazing, tech-forward replay control room created with the help of Diversified.