Raycom Sports broadcasts sports television programs with the rights to the Atlantic Coast Conference’s men’s basketball and football telecasts. They wanted to build a new remote-production unit for their regional sports shows and growing ACC sports-rights packages, which they would call HD2. The high definition production trailer needed to be a full, curbside expandable to support the ACC games and had to be compatible with companies they work with like ESPN and Fox.

The project had to be fast-tracked for completion in five months for the broadcast of an NFL pre-season game. In addition, Raycom Sports wanted the operators of their existing 2-year old truck to have operational ability quickly with little training. Having built dozens of outside broadcast vans and trailers, Diversified was the logical choice for Raycom Sports to build HD2.

Diversified worked with the client and trailer manufacturer, Gerling and Associates, to design the truck’s floor plan then laid out a project plan to work within the fasttracked timeline and designed a broadcast system that would be similar to the previous truck so operators could be up and running quickly. The technology firm then handled the integration of the 53-foot mobile unit, which called for multiple high definition cameras and to be operable on either fiber or triax.

To accomplish everything in the short time period, Diversified assembled the trailer, equipment and components from its Santa Clara, CA facility, and worked out any compatibility and mechanical issues before delivering the final product. With its new production trailer, Raycom can now cover more sporting events and have increased their capacity to meet the growing demand of the ACC Conference and the spike in live content on regional sports networks. 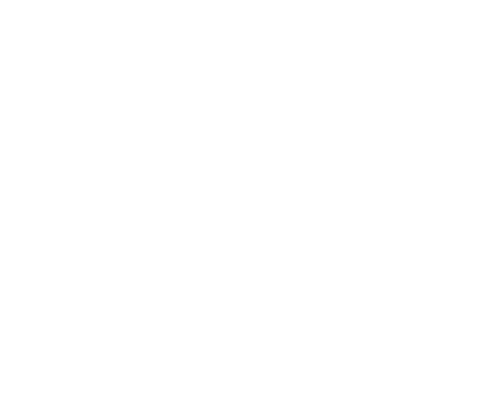