Baylor University set out to build a new football stadium with the goal of bringing a top-tier fan experience to students and alumni. The vision was to create a stateof-the-art football home, now known as McLane Stadium, as well as an equally impressive entertainment venue for live concerts and other family events.

Diversified was chosen to provide design and integration services for a new video production control room. The two primary goals for the control room were to have the ability to feed HD video and rich graphics to the LED scoreboards and to provide camera feeds to mobile broadcast trucks for cable and satellite channels.

Baylor’s sports productions are entirely run by students, working to gain experience or to obtain class credits. The students who encounter the production systems must be able to use the equipment in a way that is productive without much training, in a small window of time. To make it as easy as possible to teach and train the students, the University wanted to utilize similar equipment to what was currently in use. Since the school already owned Ross video production switchers, the decision was made to use a Ross Vision switcher. Students would know how to operate it and the University felt that it was the easiest to learn.

Not only was choosing similar equipment better for students, but also more cost effective than competing products. Diversified also provided Sony  cameras and Chyron character generation (allowing Baylor to be graphics-compatible with the OB vans brought in by ESPN and FOX). To complete the project in the given time frame, Diversified allocated more manpower on-site and built an install team from the local area. Diversified ensured
the system would allow Baylor to produce what it needs for its large screen display, in-house cable show, and OB Van support. Baylor now has a new control room with enhanced switching capabilities, more cameras, more replay and graphics power and can produce and broadcast in HD. Diversified met all deadlines and, based on this project’s success, were awarded another project from Baylor University. 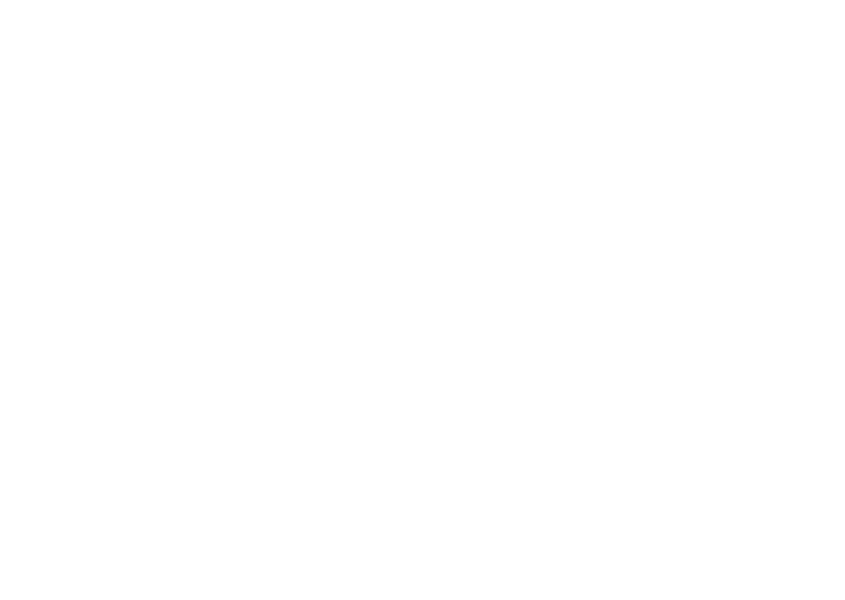