One of the world’s largest manufacturers of materials handling equipment, with Global HQ in the Midwest and divisional headquarters around the world, was looking for a way to streamline its operations and reduce travel costs. Diversified was hired to deliver an immersive video teleconferencing (VTC) solution to connect the corporation’s Global HQ with its multiple locations, enabling top management to run the daily operations via real-time video meetings between locations.

Diversified was tasked with designing, deploying and supporting a turnkey visual communications hub, with simultaneous VTC systems and secure video connections. The organization had no VTC system previously and little experience with the technology. At the client’s request, Diversified needed to work within a compressed time frame, completing the entire project in half the normal time.

The enterprise-based video and control solutions allowed the system to scale and interconnect with meeting rooms located across the globe. The back end of the VTC was designed to be redundant so the system would always work and be scalable to support future growth. Diversified collaborated with Cisco throughout the entire process to bring the project in on deadline and to the client’s satisfaction. The corporation has adopted the VTC solution enthusiastically and is finding a broad range of additional business uses for its capabilities. 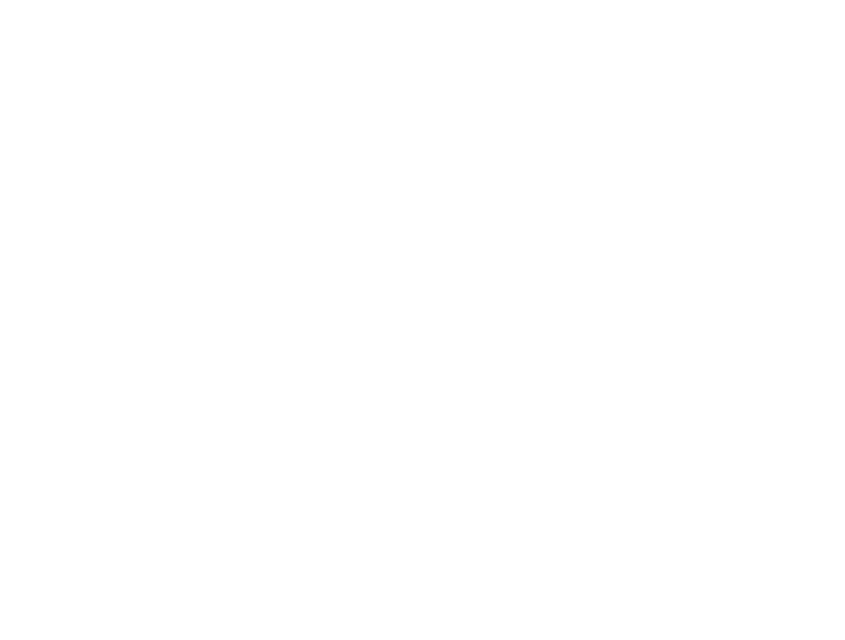