With the successful launch of two regional sports networks in Los Angeles, Time Warner Cable (TWC) and the Los Angeles Dodgers entered into a 25-year deal to create a third Regional Sports Network (RSN) exclusively dedicated to the Dodgers.

Due to successful collaboration with Diversified during the earlier roll-out, TWC once again engaged Diversified to design and integrate the additional infrastructure and technical spaces for the new RSN. The additional space is about a quarter of TWC’s full footprint and includes a studio, production-control and audio-control rooms, two live master control rooms and three editing rooms. In these rooms, Diversified used:

Since Diversified was entirely familiar with the existing infrastructure, all aspects of the design-build were accelerated; system design, documentation, equipment selection, pre-assembly, cable fabrication, and on-site installation.

Leveraging Diversified’s vendor relationships, TWC was able to enjoy new, expanded online storage and asset management at a comparable cost to expand the original system. Time Warner Cable can continue to produce and deliver hours of exclusive content for Dodger fans to enjoy. 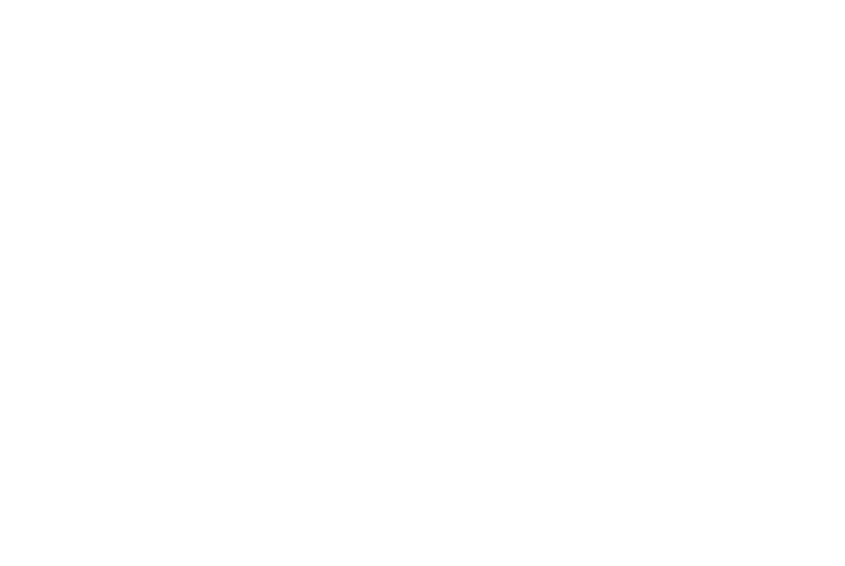