When Time Warner Cable (TWC) secured a 20-year contract for rights to distribute games of the Los Angeles Lakers, Sparks and the Galaxy, they launched two regional, HD sports networks to showcase the games, including the nation’s first regional Spanish-language sports network—Deportes. The networks are available to all satellite, cable and telco distributors in the Lakers’ territory, which includes Southern California, Nevada and Hawaii.

Diversified was contracted for the design-build of two identical production studios and control rooms—one for English programming, the other for Spanish—two flash studios and two voiceover booths, six editing suites, two graphics suites, four creative suites, ingest and master control. Located in El Segundo, the facility is connected to the Staples Center, 17 miles away, by two-way fiber connectivity, providing camera video and control for events not requiring extensive in-arena coverage. Although the English and Spanish telecasts share camera feeds, the two shows operate out of separate control rooms, complete with dedicated production crews for each (including producer, director, graphics and EVS operators), as well as dedicated
announcers and sideline reporters.

“We’ve created a system that is very much like a dual feed but is also very different from the way Spanish NBA TV has been done in the past,” says Larry Meyers, VP of content and executive producer. “Instead of just adding a couple announcers and putting the audio in the SAP channel, we are creating an environment where both networks have the personnel, equipment and resources they need to plan and execute storylines that play to their respective audiences.”

Diversified’s ability to combine engineering resources and vendor relationships helped TWC make critical decisions and its LA-based personnel were readily available to meet on-site and expedite the process. It took only nine months from the time Diversified received the design-build contract to the day it turned the facility over. By meeting all target dates, Diversified gave the new operations team plenty of time for shake-down and rehearsals prior to their first event. 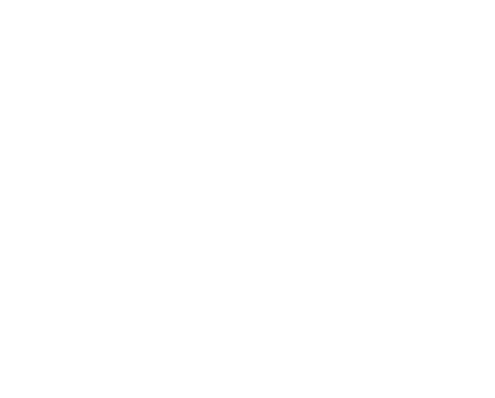 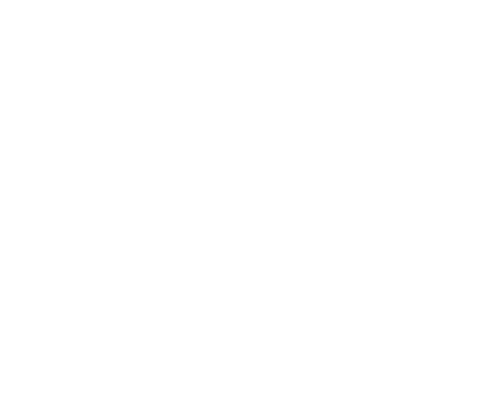