These interconnected spaces share a pool of resources which can be dynamically allocated via custom programmed resource scheduling and management system, based on an interconnection of Evertz VistaLink Pro, Microsoft Exchange, Cisco TMS, Series 25, and Crestron Fusion. The program ties together these existing software architectures and is run by the Kellogg team in the AV operations NOC, located inside the Global Hub.

The two flagship rooms are the Telepresence Learning Centers (TLC) – designed to emulate a Cisco Immersive Telepresence room. Each TLC utilizes 3 bonded Cisco SX80 codecs, edge-blended front and rear projection screens, a series of Panasonic cameras, and tabletop boundary mics so students feel as though they’re actually in the same room during Distance Learning sessions. All other TLC’s utilize the same core equipment with access to a single codec for Distance Learning. Audio transport throughout the building is handled by Dante enabled BSS DSPs.

Some of the other feature spaces include one large format (40’ wide) Leyard LED display and one 2×2 Panasonic LCD flat panel video wall matrix for digital signage; a broadcast studio with full cyc wall, production switcher, CG, broadcast cameras; and a multi-purpose auditorium that can be reconfigured depending on the size of the audience.

In addition to the Evertz system rooms, there are also 90 group study rooms, conference rooms, and design rooms. Each of these spaces has a huddle room configuration equipped with a 65” Panasonic flat panel display and Extron cable cubby / auto switcher for connectivity. 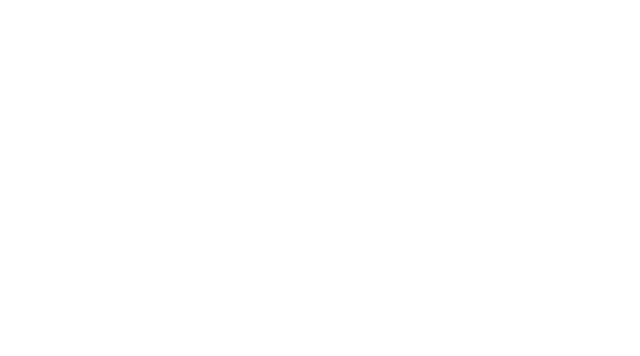 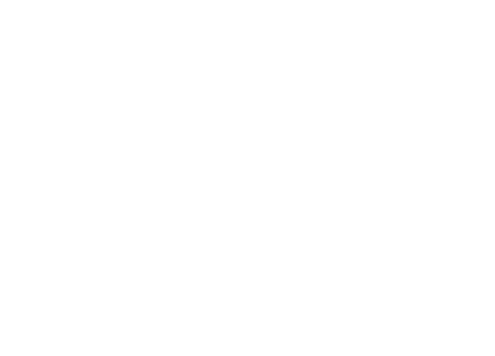