This ABC owned-and-operated station has a long history and is well known for its local programming. The possibilities for the use of this truck would be endless, thus the Diversified engineering team had to build flexibility into the design of the truck.

Diversified was contracted for a complete design and installation of the 28-foot EFP vehicle. The truck has a multi-format infrastructure with the ability to take and manipulate all types of video and audio feeds, but it is primarily used as an SD truck. The Diversified design team was tasked with laying out the productions and technical operations within the truck.

The truck has a two bench front area facing the monitor wall, with separate rooms for audio and engineering. The equipment installed was a collaboration of some new and WPVI furnished gear including a GVG Zodiac production switcher, GVG Concerto Router, RTS Zeus Intercom Matrix, a Profile multichannel recording DDR, Sony monitoring, and Thomson cameras.

The truck is mainly to be utilized as a news gathering truck but also has the flexibility to field produce as a stand alone production facility. 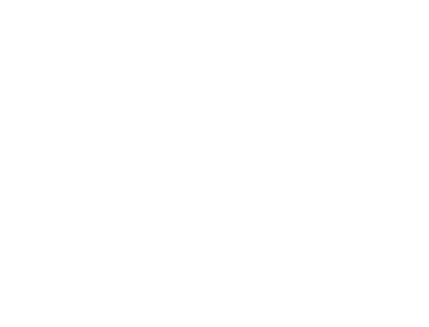