PIMCO, one of the world’s largest asset management firms with over $1.5 trillion in assets under management, was seeking an AV system for its new headquarters in Newport Beach. Diversified’s initial engagement was for AV consulting for architectural firm Gensler, a collaboration which generated a high-level concept design of the auditorium and feasibility studies of various display layouts. The success of that phase led to Diversified’s design-build contract directly with PIMCO for corporate communications, presentations, television productions and live broadcast.

PIMCO was looking for an advanced and reliable telecommunication system that would be available for daily operation. It also had to provide a high-level of consistent performance with a minimal need for skilled operational staff. In addition, Diversified needed to integrate the complex system on a tight timeline in conjunction with the construction of the new auditorium.

The goal of significantly simplifying operations resulted in a minimal number of operational personnel, while assuring a consistent and predictable level of performance. Because of the Gensler/Diversified collaboration, PIMCO went from 20-year old technology to a cutting-edge, highly automated, HD environment. They are now capable of parallel production work with higher quality, more efficient workflows, and the ability to bring more of their productions in-house. 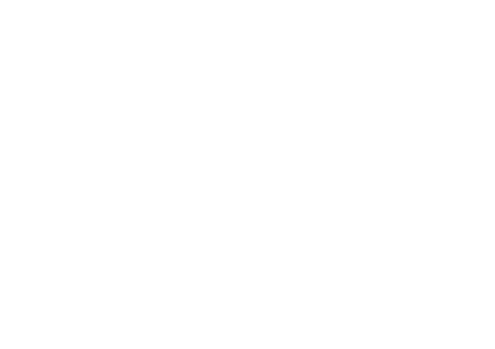