Since 1950, the 12th Man Foundation, named in honor of the famous Texas A&M (TAMU) 12th Man tradition, has provided scholarships, programs and facilities in support of championship athletics. They provided the impetus for the major renovation of TAMU’s football facility, Kyle Field, a premier facility in all of college football and a destination for football fans everywhere. In a competitive bid, Diversified was chosen to design and integrate the audio visual and broadcast systems for the new production facility at the field. The student-run broadcast facility handles the television production needs for all TAMU athletics.

As part of a multi-phased replacement of TAMU’s 100-year old football stadium, Diversified’s work was spread over two years, beginning with the design phase. During the summer, temporary facilities were built for the following football season as work on infrastructure parts was completed. At the close of the season, Diversified proceeded to integrate the video production facilities (control room, edit suites, etc.), ready for kick-off of the next season.

Given its considerable personnel resources, Diversified was able to make long-term commitments for the project manager, lead engineer and installation supervisor. Any multi-phased project requires continuity of the core team, and TAMU experienced the benefit of Diversified’s size, depth and ability to keep the team together. The Aggies now have a production facility that will serve the 12th Man Production team for years to come. 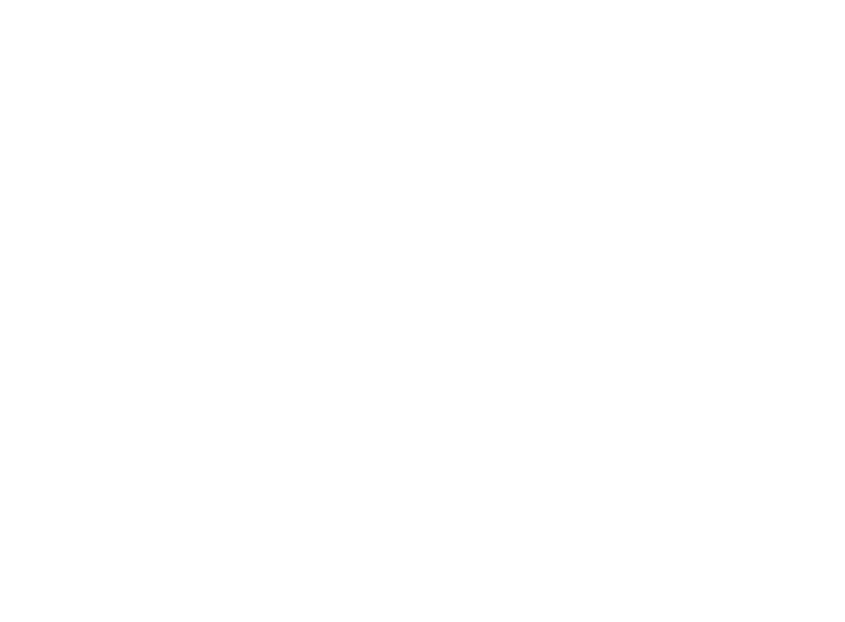