Major parts of the installation to note include a 109” tensioned advantage electrol motorized ceiling-recessed projection screen along with a 6000lm multimedia projector in the hotel gathering room. Additionally, Diversified installed more than 60 two-way shallow ceiling speakers throughout and many of the public AV systems are controlled by Q-Sys touchscreen PoE controllers, either table or wall-mounted. All 156 guest rooms received 49” LG displays and those with living rooms were equipped with an additional 55” display in the living area. Additional displays were provided throughout in the lobby, lounge and fitness center areas. 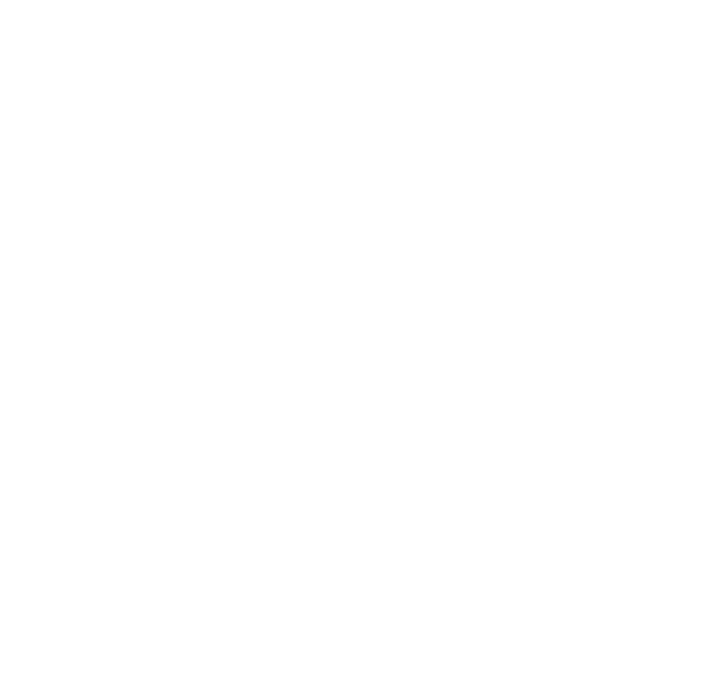