Anthology DC, located on H Street in Washington, DC, was purchased to be redeveloped by Jair Lynch Real Estate Partners as part of a mixed-use development plan of the entire H Street corridor. Over the last few decades, the once-promising H Street corridor—home of the Apollo Theater and Atlas Performing Arts Center—had fallen into disrepair. Jair Lynch and Diversified were determined to bring it back to life.

Diversified was engaged to design and deliver a turnkey technology solution for the 307-unit complex including security, audio visual (AV) applications and network systems for the pool/outdoor theater, reception, fitness center, resident lounge and kitchen. On the security side, we delivered a tenant access control solution for the garage, main entrances and each apartment across nine floors. All apartments were equipped with glass break sensors on each window and a temperature detector in case of emergency. Overhead PTZ cameras, 360-degree HD cameras, as well as an intrusion alarm system and motion detectors protect the entire complex from break-ins and unwanted visitors.

For AV, Diversified design-built a five-zone audio system, enabling independent source selection and volume adjustment for each area. In reception, a projector displays digital signage from the reception desk. With the building’s modern concrete walls, the option of video projection rather than a mounted display provided a unique way to display Anthology’s signage and opened new doors for creatively sharing community messages.

Anthology opened to the public in October 2016. Standing tall as a true victory in revitalization, Anthology was awarded CREW DC’s annual Placemaking Award in 2017—a recognition Diversified was proud to be part of. 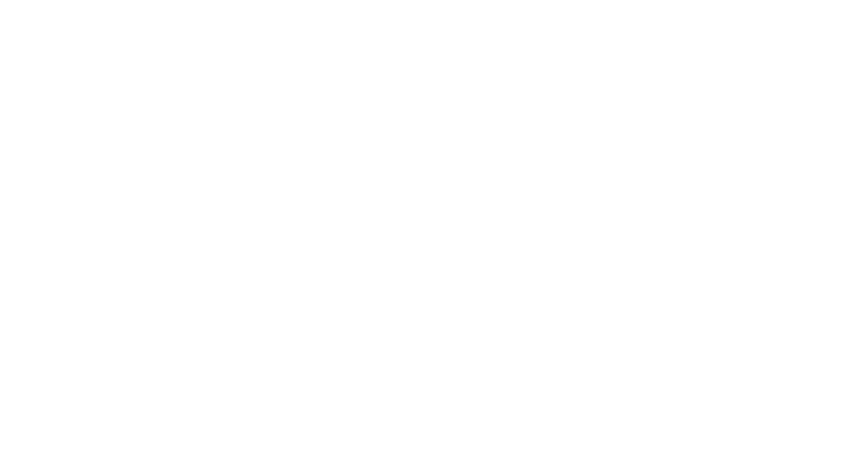